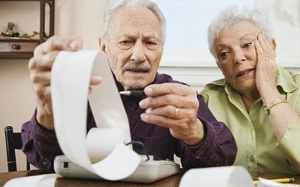 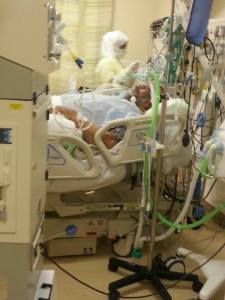 Retirement industry: How old do you have to be before you can stop working?

Very interesting programme which just confirms what I have been saying all along here – about Pensioners Retirees (plus Families Youth still with no job or unemployable still) bearing the worst in current economic status quo – and especially Retirees and Pensioners that are in Big Debt still from loans past even 15 years ago!

It is not only me saying it!)

Quote – Japan, the world’s third-largest economy, has one of the highest number of elderly citizens on the planet.

Over the next 20 years, the number of people over the age of 75 is expected to make up 30 percent of the population. And that is having a big impact on the economy as well as society in general.

Some companies have already taken matters into their own hands and opted for hi-tech solutions to helping people work beyond retirement age.

For the past decade, governments across the developing world have been cutting the pension bill by increasing the retirement age; that’s because people are living longer and birth rates are declining.

But how will this affect future generations? How old does one now need to be before they can stop working?

We discuss the pensions crisis around the world with Tom McPhail, head of Pensions Research – Unquote

See also here – The Need for Mercy and Kindness!

The Retiree Pensioner served his Nation dutifully, dedicated, committed and Loyal – and brought our Nation where it is today! This needs recognition and acknowledgement – recognised and appreciated too!

The Retiree / Pensioner is your – !

When he or she wakes up to cry in prayer and Dua to Allah we all lose Barkah Rahma and Blessings!

But Most Importantly – You too will be a Pensioner Retiree One Day! What goes around; comes around!