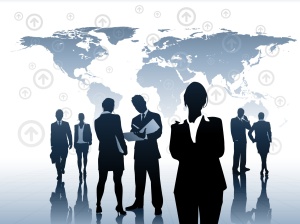 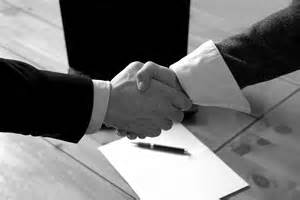 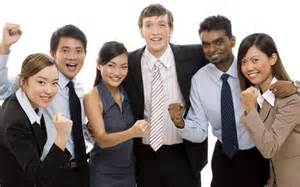 Images – Sales – For Demonstration Purposes Only!

Or Just The Lack of Job Responsibilities, Ethics and Professionalism!

System Overload – According to Mosby’s Medical Dictionary – System Overload is an inability to cope with messages and expectations from a number of sources within a given time limit. Not to be confused with  also “System Overload” – which is a garage rock song by New Zealand Rock and Roll band The Datsuns. It is their second single off the album Smoke & Mirrors. It was released on both Vinyl and Compact Disk in 2006. It is typical of The Datsuns style. With loud guitar, a lead break and dominant vocals. Electricians describe it when ‘electricity ‘trips down’ (shuts down!)!

With the very start of this column over 12 years ago – I had resolved to speak the truth – even if it will cost me! And cost me it did – but that has not deterred me! My first article was titled More Dangerous and Troubled Waters Ahead! And everything that I had said in it – and others that followed – all came out in truth and in reality!

Mark Twain had said – Always do right. This will gratify some people and astonish the rest! Also in our Hadith – If one of you sees something wrong, let him change it with his own hand; if he cannot, then raise voice and speak out against it; if he cannot do even that, then dislike or hate it in your heart, but that is the lowest degree of faith! And on Truth – Say what is true, although it may be bitter and displeasing to people! – by Baihaqi.

The other day I had gone to this Electronic shop to buy a new laptop after my current one went obsolete. There were three Sales People – all expatriates – attending to one European Expatriate. So I sidled to the one salesman on the outer and asked him about the models that I was interested and within my limited budget. Just like I would like to drive the Top Model Range Rover – but I have to consent to staying with my 8 year old banger Camry – because I cannot get the Hire Purchase to buy a new one – even if I can afford it – because of my age. You see I am over 55 – and already put in the list of the ‘living dead’ here! That is how life is now – and how the cookie crumbles!

Anyway, the more friendlier of the lot – guess it was a Filipino – pointed to the direction of where I could see the machines that I was interested in! Maybe he saw me intently looking at the machines – or maybe he thought I would steal or spoil something – then he reluctantly came over! As I had done my research already – I told him to reduce the price – because I needed an up to date Printer also! The good man did!

As I was going out – this nice European lady – from the goodness of her heart – turned to the Salesmen reprimanding them – See you all ignored him – and he bought these things from you! Yet all of you were concentrating with us – ignoring him – and all we are doing here is ‘window shopping’! Let that be a lesson for you in the future! That cooled me down greatly from the ‘milk of humane kindness’ – and made me feel so bad for a considerable while after that!

And this is the point I want to make here! Maybe there are a few bad eggs or fish in the basket – but the trend and approach is ‘controlled apathy and disdain’ against the locals – for no other reason than dislike and ridicule – and contempt! They try hard to hide it – but if you have even an iota of perception – you will not fail to notice it! Especially nowadays! I do not why these things are happening to us locals now? Maybe we are all made to blame to what is happening to some of them – so the whole lot of us have to be penalised and to be punished in turn!

This is not only in shops – but in the Offices too – including the so-called high profile places – and more even by the locals to their fellow locals – and especially in situations where the expatriates still dominate and control – and the top locals are just window dressings – or ‘figure heads’ only! With all the works and initiatives still being done by the expatriates – and who are ready and willing for the local boss to take points and credit – even if they (expatriates) remain not in the limelight and exposure!

The Omanis Are Strangers In Their Own Land!

Woe to you if you antagonise the Mafia lots – and a few of them have ‘the ears’ of the local bosses. The Local bosses are good Actors, Performers and Impersonators – and if you go to complain and grudge – they pretend to be attentive and caring – whilst all the time working against you! I know I am talking of few misguided cases – but their damages are more harmful and devastating – especially if they come from the so-called high profile places! Red lines have been crossed so many times before – but people just do not care – and still keep pushing! 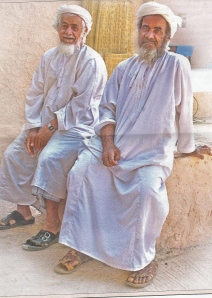 The Omanis Are Strangers In Their Own Land!

I do not know how long these things will go on – before there is an explosion – like that cinder fire burning underneath and within heatedly and unseen – until it just surfaces – intently and heatedly! I have said so many times in this column – Do not bite the hand that feeds you – because you may end licking the boot that kicks you! They also say – Those that do not learn from history – are apt to repeat the mistakes of the past!