The Hypocrisies and the Double Standards of Men!

…. I learned to my sorrow that the human race

Is teaming with scoundrels, each with a double face

Therefore, until they perish and meet their end

Only then one dares to call a person a friend.-

In Search of A Friend – Poem by Mustafa Mohamed Said (PDO)

A long time ago when I was working with ‘one state of the art prestigious project’ firm – I was going to conduct a preliminary first short list interview of candidates for one Administration position – when in my Office walked two guys – one was the Interviewee – and the other was ‘his friend’! The friend had told the Interviewee that he knew me personally and well – and if he would be allowed to talk to me first – because ‘he wanted to use the great ‘W’ thing with me! So if he could be allowed to talk to me in private first before the Interview?

I found this man’s behaviour very strange, crude, odd and weird – but I went on to entertain him anyhow – though we were already behind schedule in the Interviews Programmes! That is M for you – entertaining and bending backwards to accommodate! Anyway, what else is new? The weirdest part was his telling his friend that he knew me well – which was far from the truth! I never knew the guy – and had never ever met him in my life before!

The world is full of crazy weird people of all kinds and sorts! Because after the poor man had left the office – the ‘good friend’ asked me if he could close the door – which I have this bad habit of always ‘keeping it open’! So I obliged! The next was my shock to my every atom and foundation! He was crooked enough to ask if the position involved dealing with customers – and handling money! It was none of his business anyway – but this soft softie approach of mine in dealing with such insurgents had always put me in trouble before – but I never learn my lesson!

So I replied to the affirmative to both the questions. Then he shocked me to the core – do not recruit this guy! Yes – do not! He has been terminated due to some pending cases against him – so ‘I tell you to be careful! I was so shocked – because I did not know what to do next! Normally we have what in HR we call as a Reference Check – that is checking the person out – if we are really interested in him or her after being shortlisted.

Then he called his friend – he said in front of him! I told M all about you – which was true in semantics – and he will do something about your application – doubly semantic as also true! I had to go through the motions of the interview anyhow – but I was so confused and lost – because this was the first time such a thing had happened to me – and did not know what to do!

Meanwhile, his friend went about to others. As soon as I had finished the interview – in walks my boss who liked such things – telling me – give me his CV. To which he took it from me – and tore it up! He told me – this guy is out! He is not a reliable candidate! It later materialised the ‘good friend’ had been to him too – whilst I was conducting the interview!

Anyway, I had an opportunity far later in life when I met this Interviewee and asked him about his ‘friend’! He told me – Oh, he is a very good friend – actually my brother in reality! Then he told me how his ‘friend’ had helped him whilst ‘between jobs’ – and looking after his family! Eventually this man was cleared of the case – and was paid a handsome compensation for his false termination – and got a better job than the one we had planned for him! God’s mysterious ways of working out things – finally for the ‘trusting guy’!

Now those of you who know me well will tell me that something must have happened to you this week for you to write on the topic! You are not mistaken – again! Do you know about Facebook? Well, I sort of had this ‘friend’ lying with me idle in my lists for ages! As a Writer and Columnist I get many requests to be a ‘friend’ – and I do not have the heart to say ‘another time’ or to decline. I feel bad to hurt someone’s feelings – especially if he or she is a fan! Or just likes occasionally to read my articles!

My late father one day beat me up very badly – because unknown to me I was followed to the Masjid by a puppy I was playing with before – and yet I was joining the congregation prayers! With due respects to ‘dogs lovers’ – because the animal is considered sort of unclean’ – I did not make the rules – just following them! The point I want to make here is – if you play with a puppy it will follow you to the mosque. Rhetoric in meaning! For a dog – it is just a building! 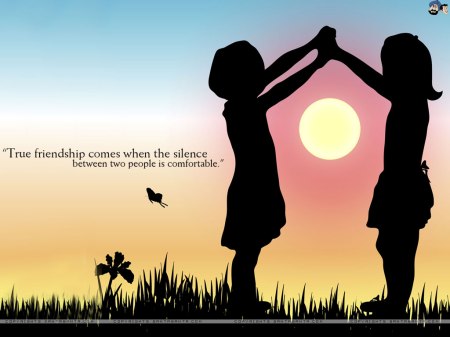 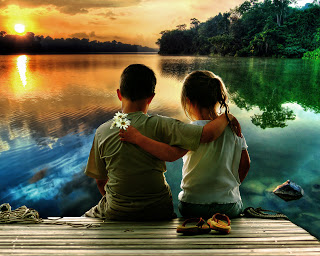 So this one guy – the name sounds local though – writes something best put as idiotic – and foolishly I put in my comments. It is supposed to be a religious topic – so you must expect comments from others – if you have the nerve and guts in the first place to put it in!

This is what I always say about the increasing extremism, fundamentalism and radicalism in some quarters – especially by some of the Youth – and how they are not able to handle it – when opinions and views come in that are different from theirs! That is why we have so many issues, problems and troubles now!

My double shocks next when he abrasively replies – in a public forum like Facebook – using the N word to describe me ‘to shut up’! I feel like giving him a good piece of my mind – but then I take the high road – and just say – I feel sorry for you – Bye! I then remove him from my friends in Facebook – and in my lists. No longer a Friend! Better now before it is too late!

What I find strange and weird is using the ‘N’ word to describe me – though he misspelled it – with my first inclination for him to go back to school to learn English before replying to others!

Yes I was born in Zanzibar – and I tell you that am very proud of it – the fact – too! If it makes you happy to name call – go ahead – it is your funeral – not mine!

That is my story! Take Care! 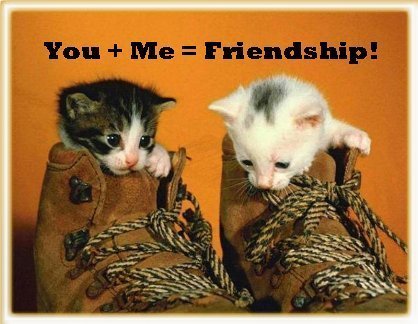 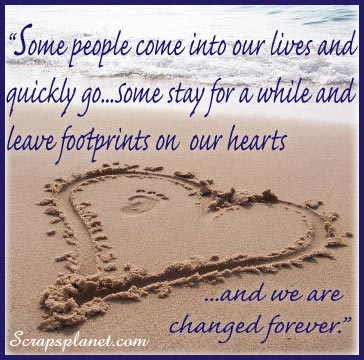 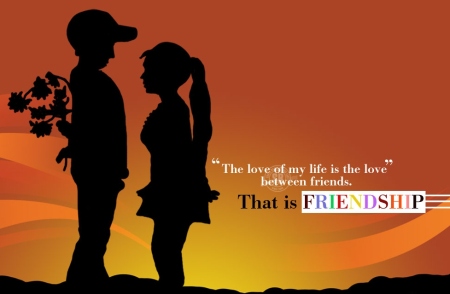 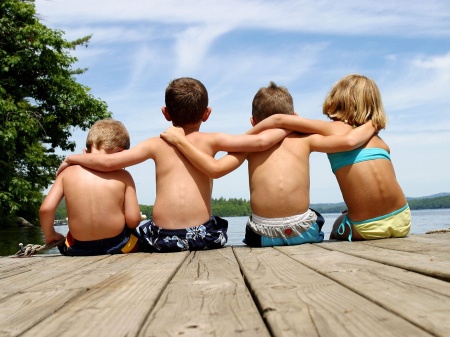 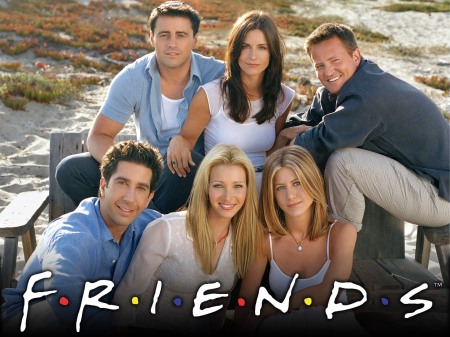 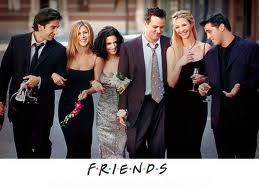