Whosoever has in his heart, even a atom of pride he will not enter paradise – The Islamic Hadith

Holier Than Thou – being self-righteousness – is a feeling or display of – usually smug – moral superiority derived from a sense in one that one’s beliefs, actions, or affiliations are of greater virtue and importance than those of the other person. It is the acting like one is superior to others, condescending, patronising, belittling and ridiculing others! Always exhibiting an attitude of being superior – of being virtuous; self-righteous and in being pious compared to the others. Like riding that high horse – looking down on people – and with their heads in the clouds attitudes, approaches and focuses. 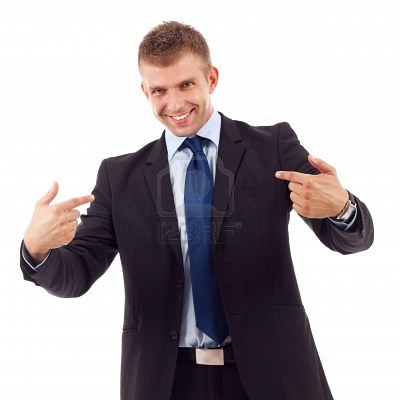 People will simply not change in this. This is a very big disease in society now – has always been – and will continue to be! With a few Baizas more in their pockets – people always change for the worse – not for the better. If there is one subject and topic that I have covered intensely – than this is one of them! 10 years later after my first column – and still writing on the very same topic now!

That tells and says a lot of things! Will people change? I do not think so – even if bad things will happen to them! Once they are back and have recovered – they are back again! Just the same way we drive! After seeing a nasty accident – we drive carefully – only to revert to our old selves – after some time – and distance! The Dr. Jekyll and Mr. Hyde story – though Mr. Hyde always wins! 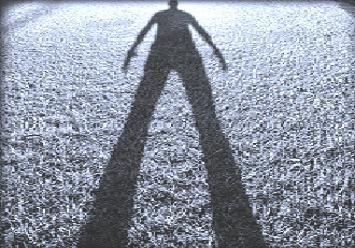 I will agree with you fully that it is easy to preach – to practise is something else! Frankly, during to my heyday – when I started my consultancy business – and business was booming – I was accused by a family member that with my powerful SUV I was threatening a small saloon car full of youngsters – who had cut in front of me – and were joking and laughing aloud – that they had beaten me to the only left car park slot – though I had already indicated I was turning into it! Last two weeks I was laughing to myself – because this same person who was able to get a similar powerful SUV was doing the very same thing this time – only this time it was on a high way. I looked at him – and smiled – but said nothing! Why do so – when I needed the ride? 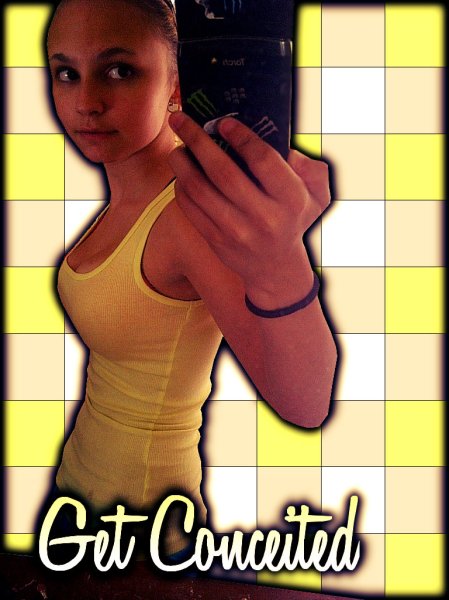 Sometimes people think that because they have been working for so long at a certain place – then they have become indispensable and irreplaceable! They think no one or anything can touch them. Especially if it is in a field that their services are really needed. It applies to both locals and expatriates – in rare cases even to those on visit visas – but do temporary and consultancy works in between. Or doing jobs that should by laws and regulations be done by locals – but instead they are occupying the positions! 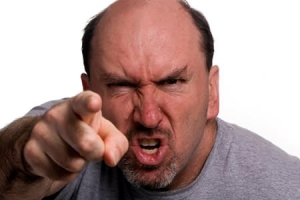 Even if there are no such laws or regulations – but common sense and logic just dictates that these jobs must be done by the locals themselves! For their own protection, preservance – loyalty, well-being – and future, destiny and legacy. I really admire those countries that were (or still are) under boycotts – despite all odds they are still able to survive – and continue to produce – simply because they put their own people – first and foremost – and paramountly too!

Though I was a citizen in that distant land – but they had removed me from my first assignment to the more sensitive position in the Defense Department – because at that particular time – they were not sure of my loyalties – and compounded after the bloody Zanzibar Revolution sagas – and its aftermaths! They transferred me to the lesser Ministry of Finance – where I was seen as a ‘lesser risk’. Yet I handed the job over with no grudges – because though did not agree with them – could not blame them even! We do not do these things in Oman – though some may tend to argue privately and in confidence. Whatever the case – we need – there is need now – to prioratise – because of changing loyalties, affiliations, associations and allegiances!

I am talking here more on expatriates in such sensitive strategic positions more – unless there are real identified practical and needed reasons for continuing in keeping them in those positions. Last two weeks, I read a letter from an irate Omani youngster – who is Media qualified – but still looking for a job – whilst we have so many expatriates in these positions. I got an email from a highly qualified Omani young girl – and still looking for a job two years on. She either gets ridiculous offers from not only expatriates – but from our own – afraid that this girl may prove to be a high flier – and their future boss even! How long will this antipathy and indifferences continue? I ask you?

A lot of good things have been done – and are still being done! A few years back I was stuck in a traffic jam with my then American CEO. As we watched – we saw two delegations from two opposing different countries pass in front of us. The good man remarked – You should be proud you are Omani! This is the only country around that can talk to both sides! I held back a tear – because who cares? It will just be wasted – again!

Unless and until, we do identify the ‘Old Guards’ in our midst – and start releasing them off for early retirements for example – things will just not move forward. There has to be meeting of the minds for things to move. In my earlier articles – I cautioned about ‘The Insiders’ that are people that are careful to oversee that nothing has changed – or moved forward. These are like the ‘cancerous cells’ in our body – and must be treated and or be removed – either tactfully and diplomatically – or in other ways and methods – if there is simply no changes!

And things have first to start with these characteristics of being holier than thou’ – or we can do whatever we want – because we are needed – and nobody or nothing can touch us!

Please visit these for My New Released Books – www.bethesafedriver.com and www.myown-ebooks.com

Words, once they are printed, have a life of their own. Carol Burnett