Last two weeks back, I had sent out this to a group of my frequent Readers and Fans – asking for their opinion! – Quote – After Compliments,

Today I got inadvertently involved in a situation case where a husband gave me his life story of how his wife sued him because He had smashed her car due to reckless driving. Though the car was a write off and if you see the pictures you cannot imagine he came out alive!

True the man was dangerously driving but a wife would feel relieved and happy to see her husband and the father of her children come out alive! This had happened outside Oman. The man wrote to me because he reads my columns and websites. He was asking for my own opinions and views on the subject matter! 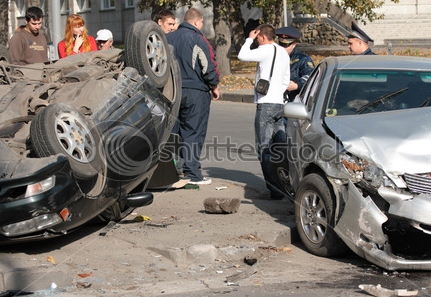 Incidentally the car was not insured and she had forbidden him to drive her car! But still….! You know in advanced countries you can sue the spouse but the spouse is not allowed to give witness against each other. Complicated and confusing? 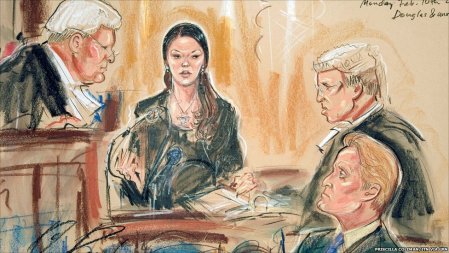 There is this saying… The true woman comes out when the husband is broke – he lost his job – and the true man when he suddenly becomes rich!

What do you think? – Unquote 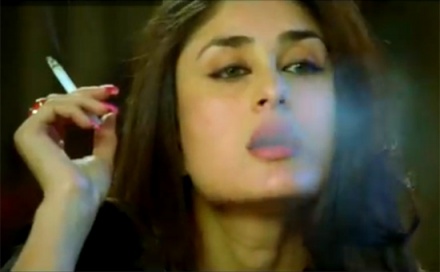 As expected most of the responses were based on the same sex support – the married women (and girls) supported the wife in her actions – and the usual men to men support. The drawn lines were visibly clear for all to see – which portrays more revealing dangerous, ominous, demonstrative and hazard divisionary lines for me at least. Only a few tried to look at both sides of the equation (coin)!

Nobody had mentioned the effects of all these on the children – that see their parents not talking to each other at home – and using the children to communicate. For example – Tell your father to go and buy cheese – there is no cheese in the house! And the answer – Tell your mother I have no money – use the margarine instead! I do not know if they can see the film of themselves in such acts – how stupid they all look! Especially in front of the children – and more with the teenagers! 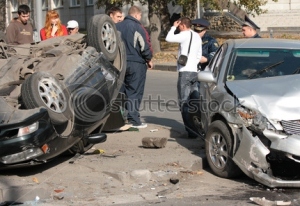 With the later there seems to be growing phobia and fear of getting married – seeing the dramas and melodramas being played out at the homes – that can easily fill in for live act drama series we see nowadays in the television channels – and us too not left behind in catching up! I do not know where all these are leading to – and what the outcomes and future going to be – except more pain and suffering only – to those in the house, in the streets, in the offices – and into the society too!

I know of a couple that had now separated for good – and one day the poor lady was looking at me playing with my grandchildren – and she said to me – I wished that now in hindsight we had really tried hard to stay together – to enjoy the advantages and the benefits of having grandchildren visit us in one house – instead of two houses – and at different times too! Oh – how I envy you – M! The most critical and confusing times come during Eid celebration times – for the children – and the grandchildren included!

Frankly, we say a lot of things not positive about The Westerners – but even if they may sue each other in courts – as they also do – but in many cases – they decide to keep the children out of the mess – and even keep them informed – and explain too why they are doing this – with the added proviso – As children it is expected – that you may not understand and appreciate this one now – but one day when you have grown up – and have your own children – hopefully you will understand and appreciate then! We can learn a few things from them too!

The problem in marriages nowadays with especially both couples working is Money. My money – this is not your money! Your money – this is my money! Yours and Mine! Mine and Yours. And then in addition to self-preservation, selfishness, one-minded, subjectiveness – consumerism enters in! The wife is ready to buy a new dress that costs so much – but will refuse to dish that amount to pay the husband’s car installments – even if she will still use the car – as many times she does too!

And what is the most shocking part is seeing the acts, show-offs and pretensions outside the home to outsiders – whilst everything is breaking up into tiny pieces and smithereens at home – plain and visible for all others to see – if not themselves only! And then when all these things are done just to impress – and not in reality – that is where the whole fiascos and melodramas lie!

I do not know what has happened to us nowadays – but when I was a young boy – we all lived in the same house – my mother, elder mother – and all the children together – and sometimes there were fights of the children of the same mother than across – and in rare cases between one of the wives to the husband than across the wives!

When we returned to Oman in the 1970s we all lived in one house – with our wives and children too included! Now even the children have their own homes – and if we meet the family as one all together – apart from Eid days – then we are very lucky! I just imagine the further disintegration of homes as the days go by – and sometimes if we soul search and deep self analyse – we can only feel that despite increasing money, materialism and consumerism – we have lost heavily – and the institution of marriage has received a beating that will never be able to recover from ever again! God help us – our kids and their kids – and our future generations, history, legacy and destiny only – Amin Amen!