I was watching this programme in Al Jazeera titled – Africa Investigates! The programme is a master-piece Journalism where Journalists go underground to investigate various aspects of things – mainly crime and corruption ‘infested waters and patterns’ in life – and at dangers, perils and risks to them – even including their own lives too – but they still do it not because of the thrill and excitement – but mainly to report and expose evils and crimes in society! 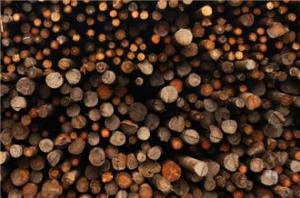 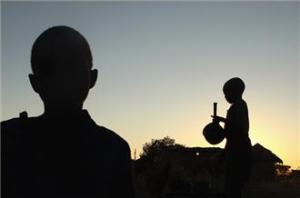 Another such nice programme is Al Jazeera Correspondent – where their correspondent returns home to undertake such investigations and expose. And reporting on news and topics far way from what we never see or will be reported in the usual news and coverage! 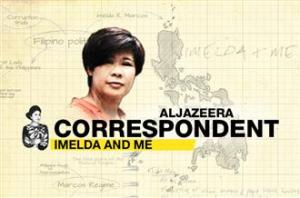 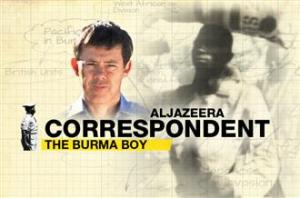 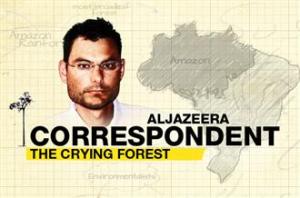 In actual fact if we in the Arab World need an example of a Television Channel that vows to expose and tell The Truth – than Al Jazeera is the best example to quote and a feather in their cap in coup and in achievement. To such an extent that even people in The West – and including Asian and African countries switch to Al Jazeera if they want to find out the Truth – and not the old famous channels of the Past! No wonder many people are really scared and worried about Al Jazeera – and what they can bring – and expose!

I do not consider myself as a Journalist but fell into writing by default and inadvertently. Writing has been my hobby and passion since I was 14 years old. I have now published eight books – and two of the latest are Behind The Wheel! – www.bethesafedriver.com and Between Us Only! – The Sequel – Three! – www.myown-ebooks.com The later carries all my articles in the last three years – and are there mainly for records and for future legacy – rather than profit – as there is no money in books and writings – at least as far as we are concerned – like I always say in my books – and in my columns and in my websites!

I liked these programmes of Investigative Reporting – Africa Investigates – and I do not mind watching the same episodes again and again – exposing the hideous and rampant crimes and corruption in their societies – and at great risks and dangers to themselves. Other equally good programmes are Panorama in BBC – and Sixty Minutes too in CNN – and others similar. There are many such other programmes in the Regional Televisions.

I remember first-hand this interview of one person in Tripoli in Libya during Ghaddafi time – and he was saying that he heard so many stories going on – but the TV channels are going on their businesses as usual – and not even reporting that Benghazi had fallen. I do not watch much Arabic Channels unless I have to – but watching the Syrian Television – and comparing to what I see on Al Jazeera – I wonder aloud if I am still on earth – or have gone with Discovery to Mars!

As a Columnist – I get many letters of ‘gripe and beef’ from Readers who want me to tell their stories – but I have had enough of my own situations per se to want to get involved with others – though I know well the following quotes:-

Truthfully, my head is already swollen and red banging it against brick walls – but I really admire these Journalists courage that can risk everything – and that includes their own lives too! They are my heroes!

So please forgive me if I consider to pass – or ask for a ‘rain check’ – and or ask to be excused. I know some may get disappointed – and some do get annoyed and angry at me – but my fingers have been burnt too many times before! To the extent that even those now doing good and great things to me just get my casual thanks and appreciation. I am that very much tired …and afraid too – of everything now in life!