I’ve a great subject for your next weekly “Between Us” articles. It’s called “Your children are Safe?” the reason of the question mark is because you’re asking them the question , as you recall Oman has Omaniazed bus drives in every category of this business, school bus, product delivery and hard labour staff collection. You feel that the drivers has responsibility to collect and drop these passengers safely to their destination, however it became more like an “Indianapolis speed racing” where apparently the driver wins 3 million or something like that. They drive so fast, swerves around traffic, beat traffics lights and better yet OVERSPEEDS then BREAK so hard before the cameras capture them. 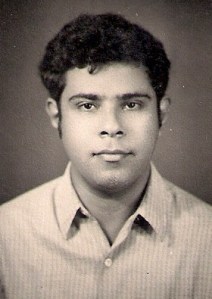 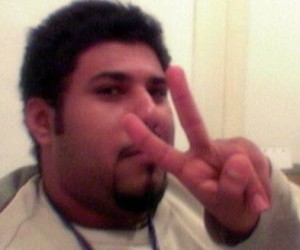 Who do we  blame them, the authorities, the owners or the passengers for taking the risk? Why should I go to a death ride while I can walk for 1 hour to my destination, well at least I reach there safely and I know I accomplish something because I walked to my destination? Why do they drive this fast, why they take a risk and worse of all take the risk of others just because they CAN.? I hate the stickers behind the bus “If you see this bus speeding please contact this number”, so in other words I have to first catch the bus so I can read that very small print, then take a risk calling the number while I’m driving, hoping the number will be answered, then TRY to convince the person that it DID happen. 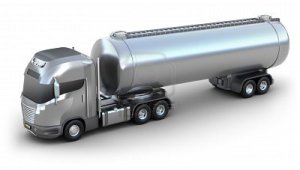 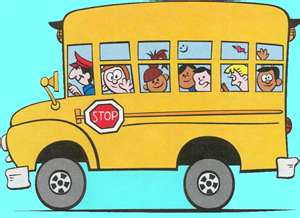 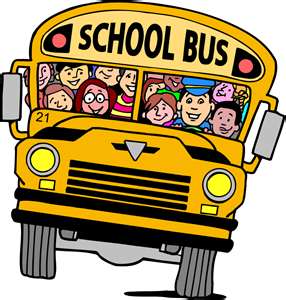 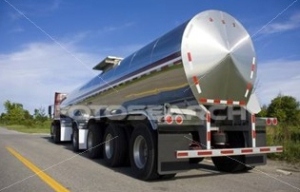 For years and years Oman has never had war or conflict with any other country and for that I thank Allah, but the true war that we Omanis are facing is stupidity, ignorance and worst of all carelessness, what better way to mourn our love ones and ones we had called friends then meeting them in their grave yards, how we love talking about people we lost through sickness and health rather the ones we lost in the streets.

We’ve lost all our loved ones in the street rather than in their beds, we’ve lost many people because of speeding rather than in the air, we’ve lost more people by reckless, stupidity and selfless of any other human beings then AIDS, HIVS and Cancers, do you think this will end?, do you think that someone, somewhere is thinking about this, how many more and more people we need to die so the authorities say it’s time to stop.

How many poor labours that have to fight for a 16 hours shift, one hour break 60 rials per month and send 50 rials to families to die so someone can take this seriously. If they wanted to drive fast then drive a speed car, if they have a suicidal mission then grab a gun or jump off a tall building, but leave the other people alone!

Last Ramadhan I witness an accident that killed a Pakistani in the road, he was going to a Quran store to buy a Quran tape so he can listen to or maybe send to his family, he Qamis and Silwal was dirty, he was minimum 50 years old, maybe didn’t see his family for a long time, maybe had a dream that one day he will have everything a pure person will have in life, maybe it was peace he wanted, to be crushed by two young Omanis driving their car so fast to lost grip and crushed him only… From a crowded street. Him only and what’s the punishment of this crime. One day in jail so the other family will not have the Jewish way of revenge….. What’s is called.. A tooth for a tooth and Eye for an Eye? Sad but true, the Pakistani family right now must not only grieves that the care taker of the house is gone, no more food, no more school and worse of all No more the loved one there to see his family, kids and grandkids grow up.

But the fact that they didn’t see them before it happen, to had an iftar with him that unfortunately night with him, worse of all to have his children pray with in the mosque. Maybe it was his time, we’ll never know, but as we speak those two Omanis might have change their attitude, might have went to the Mosque and prayed, might have giving death money to that family….. Only because they killed one.

So let me get this straight. So for us to understand life and its glory and understand Islam and din is to drive FAST and KILL someone, instead of you and my mother who I adore, respect and cherish both tell me go to pray and I say no but after I KILL, DESTROTY and PUNSIH a family then I would understand life, Islam and Deen (Religion)… then sign me up for death Now, sign me up for pain and suffering all my life, sign me up for loneliness and ignorness because I rather go to hell because of my ignorenss rather to KILL, DESTROY and PUNISH a family.

All my years of driving I’ve learned one thing from you and Mama may Allah bless you both and our entire family, “That EVERYONE IS THE ROAD IS AN IDIOT BUT YOU”, which sentence sticks to my mind every time…. But now I’m going to change it, it’s now

“YOU’RE THE IDIOT TO TAKE YOUR FAMILY AND LOVE ONE TO WAR, KILL YOURSELF THAN ANYONE ELSE”

May we all die with dignity and honour in our lives, maybe than we all can be forgiven

Wishing you all the best – Love You